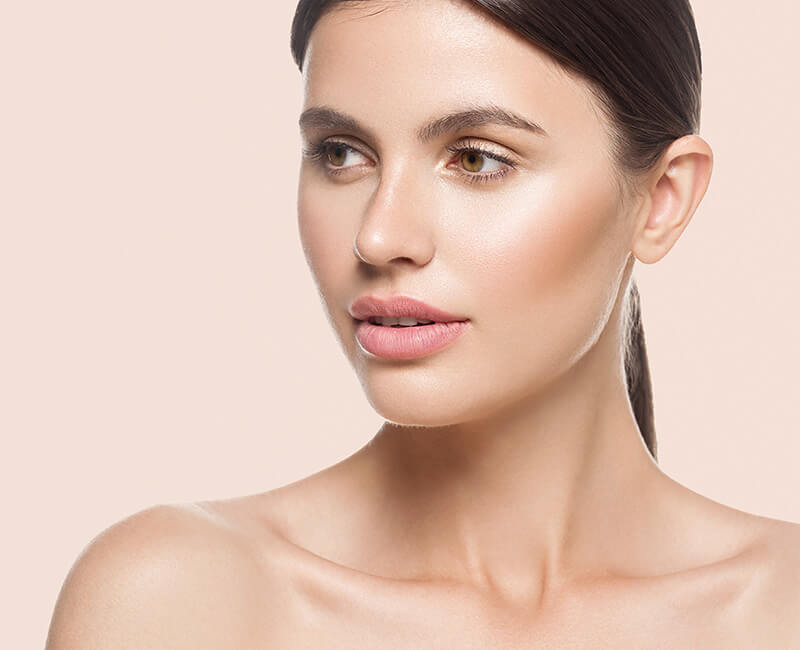 We understand that plastic surgery procedures are not the first choice for many people. Often, our patients are interested in addressing their cosmetic concerns using non-surgical treatments like injectables. It pleases us to offer a variety of options.

Neuromodulators are injectable wrinkle-reducers that have a particular function beneath the skin. The term neuromodulator is not commonly used, but chances are you have heard of a product that is classified as such. BOTOX® Cosmetic, XEOMIN®, and Dysport® are the neuromodulators that are widely available today.

What is a Neuromodulator?

These injectables work by altering nerve activity within a target area. In the body, a neuromodulator is a messenger involved in the transmission of signals between neurons. Signals between neurons are also delivered via neurotransmitters. Acetylcholine is an example of a neurotransmitter. It is a chemical released by neurons to activate muscle movement. When we frown or lift the eyebrows, the muscles in the upper region of the face are activated by this neurotransmitter. Over time, repeated facial expressions result in permanent lines between the eyebrows, at the corners of the eyes, or across the forehead. A neuromodulator can soften them.

Dermal fillers work differently than neuromodulators, which is one reason why patients often combine the two types of treatment. These injectable products are known for quickly and effectively reducing the appearance of unwanted wrinkles. Fillers also add contours to areas such as the lips, cheeks, nose, and jawline to give the face a more youthful shape. We offer a number of dermal filler options in our Raleigh office, including Juvederm, Restylane, Belotero, Versa, Radiesse, and Sculptra.

Hyaluronic acid dermal fillers are non-animal based and tissue-friendly. The effects occur immediately, so our providers achieve beautiful, natural-looking results that patients enjoy right away.

Sculptra and Radiesse: Dermal Fillers with a Twist

Sculptra and Radiesse are exceptions to the rule when it comes to dermal fillers. These products are not based on hyaluronic acid but on alternative substances that both fill lines and stimulate collagen production for a more gradual rejuvenation process.

Kybella is, so far, a one-of-a-kind injectable. This FDA-approved cosmetic drug, based on deoxycholic acid, was developed specifically for submental fullness. Yes, Kybella is the injectable solution for that stubborn double-chin. To achieve optimal results, patients typically undergo 2 to 4 sessions. Our experienced providers make each appointment comfortable and, after each, unwanted fat gradually melts away. 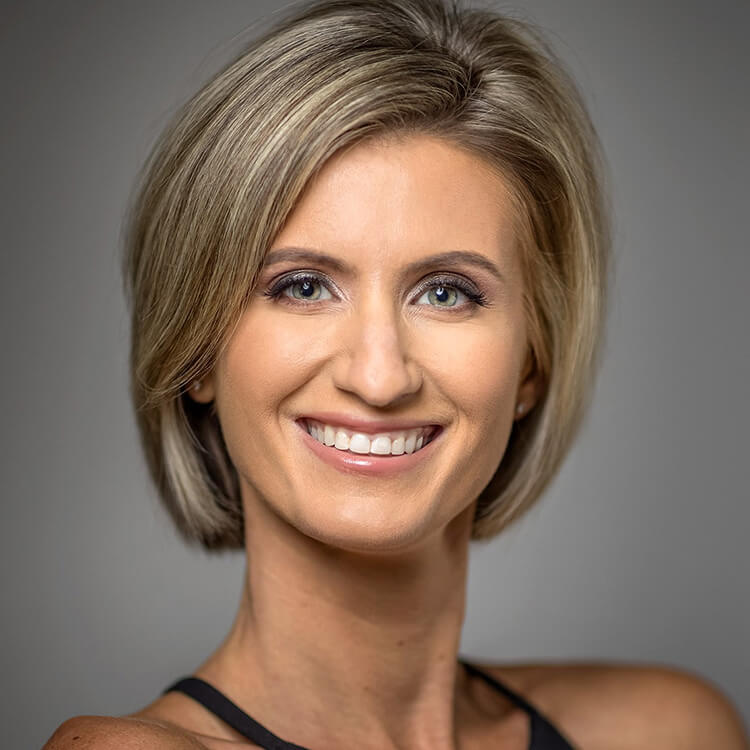 Amanda is a nationally board-certified and licensed Physician Assistant with over a decade of injecting experience. She is an expert in enhancing patients’ natural beauty with neurotoxins BOTOX® Cosmetic, XEOMIN®, Dysport® and a wide range of dermal fillers. Experienced in treating all age groups, skin types and ethnicities, her techniques provide patients with a natural, refreshed appearance.

Schedule Your Injectables Consultation in Raleigh

If you are interested in treatment with injectables in Raleigh, NC, please contact us to schedule a consultation. We will be happy to address any of your questions or concerns about this popular cosmetic treatment. During your appointment, we can educate you about all of the different injectable products and share before and after photos, so you can make an educated choice about treatment.